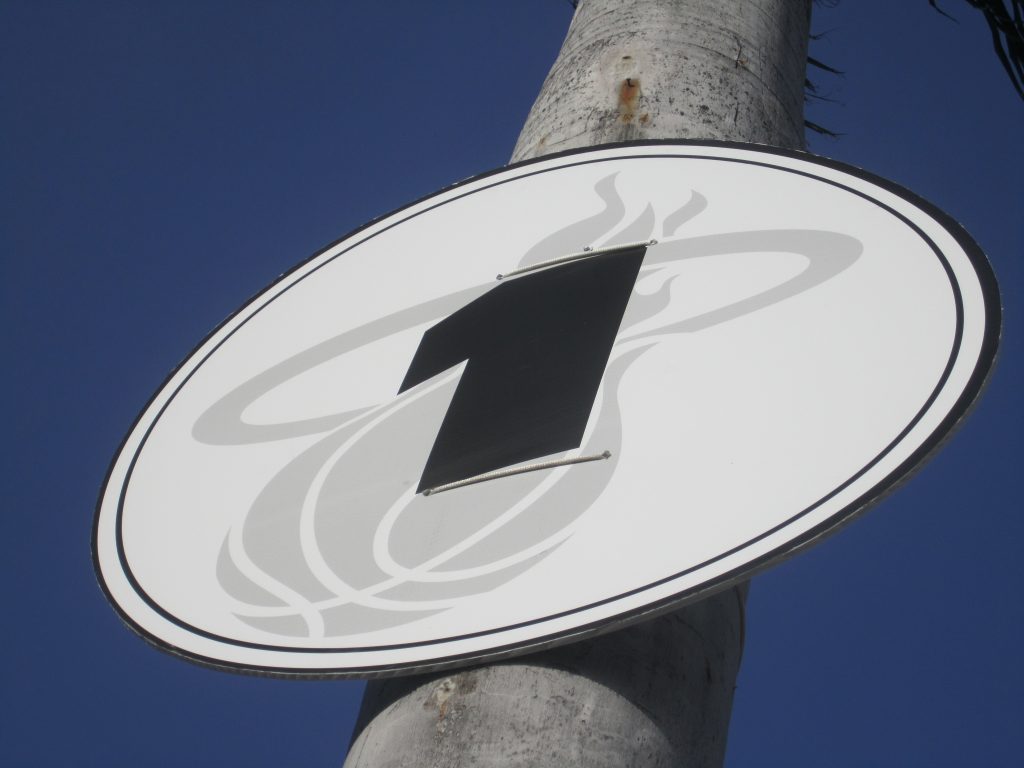 Feel it coming in the air, hear the screams from everywhere, I’m addicted to the thrill, it’s a dangerous love affair, can’t be scared when it goes down, it? The Miami Heat’s journey to three-peat. Game 1 is in the books as the Heat won 99-88 in their Eastern Conference first-round series versus the Charlotte Bobcats.

It was another day in the office for LeBron James who led all scorers with 27 points and passed Larry Bird for eighth place in career postseason points. However Dwyane Wade who missed 12 of the Heat’s last 25 regular-season games, came alive on Easter Sunday to lead Miami on an 18-4 run in the fourth quarter while James was on the bench for all but three points. “I felt good today with no limitations,” Wade stated. He finished with 23 points off 10-of-16 shooting. Wade was able to get inside with ease Sunday, going 4-of-5 with 10 points on drives and 6-of-7 with 12 points inside the paint.

Chris Bosh finished with 13 points and only five in the first half, but not to worry as Miami native James Jones came to the rescue off the bench. He was valuable contributing 12 points in 14 minutes, especially after averaging 4.9 PPG in 11.8 MPG in only 20 appearances in the regular season. “I was happy for him. Being in and out of the rotation, we keep each other encouraged, we keep each other ready and it shows when we go out there and perform,” Udonis Haslem stated. The Heat are trying to become the first team to three-peat since the Lakers accomplished that feat spanning the 2000-02 seasons. Should Miami make it back to the NBA Finals, it would be the first team to do so four straight times since the Celtics spanning the 1984-87 seasons.

The upset odds decreased tremendously for the Bobcats. Miami scored 20 points off 15 Bobcats turnovers. Al Jefferson left the game at 2:10 of the first quarter with a lower body injury after starting the game a perfect 4-of-4 from the field. After he returned in the second quarter, his performance just wasn’t the same. “Just got to suck it up, man,” said Jefferson. He left the triple A in a walking boot. Jefferson expressed he will not sit out Game 2. Charlotte was returning home after the game, taking advantage of the long break before Game 2. Next game of the best-of-seven series is Wednesday. Al Jefferson will be getting plenty of treatment until then.