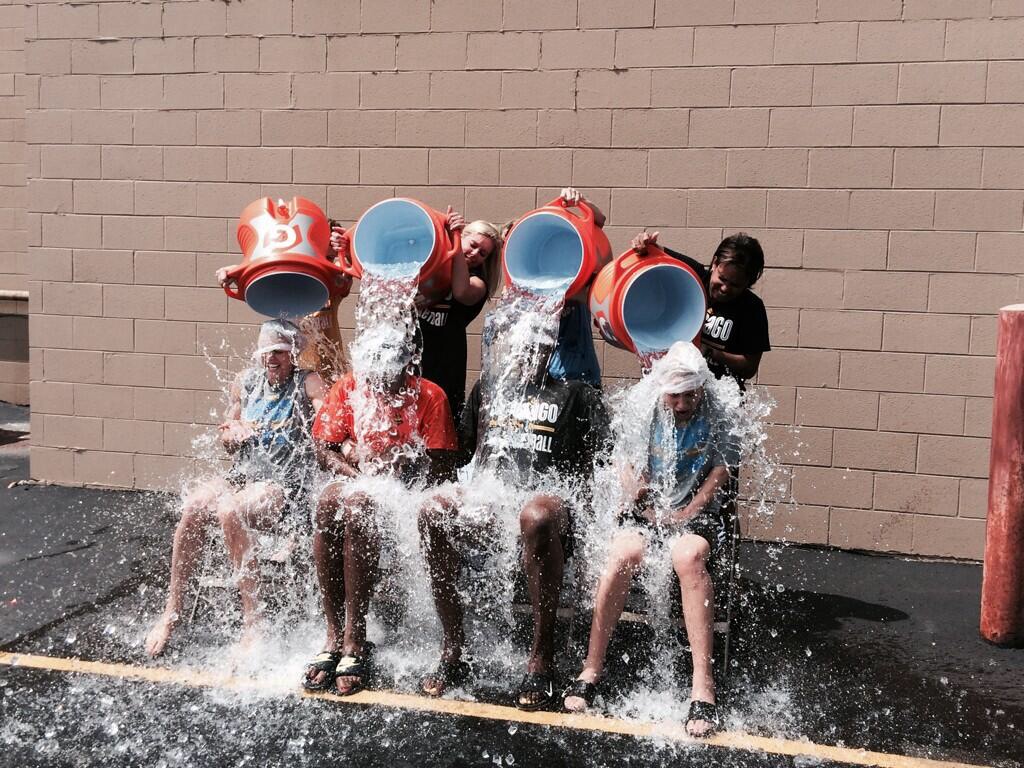 The Tulsa Shock entered their road game against the Chicago Sky as the only winless team away from home in the WNBA. Skylar Diggins’ career-high 33 points shocked the Sky as they fell 105-99 in overtime. Diggins, the 3rd overall pick in the 2013 WNBA draft, came in fifth in the league with 18.3 points per game. She bounced back after being held to 12 points on 4-of-15 shooting against the Phoenix Mercury.

The Shock snapped a two-game losing streak, in the nationally televised game on “the mothership” that showcased their first road win in improving to 1-6. “I wasn’t really thinking of the career game. I’m happy we won on the road,” Diggins said. Diggins shot 11 of 20 from the field and 10 of 13 from the charity stripe. Diggins put on a show in person also as the Notre Dame alum had the Fighting Irish faithful, her friends and family in the building led by Fighting Irish head coach Muffet McGraw sitting courtside.

The Sky were without star Elena Delle Donne, the 2013 WNBA Rookie of the Year, who missed her fifth straight game due to a Lyme disease flare-up. Jessica Breland scored a career-high 26 points, but fouled out in the overtime period. The Sky have lost six of seven. “Our defensive presence as a team, we’re always backpedaling,” Sky coach Pokey Chatman said. “We’re not making people uncomfortable.” The team is also without 2013 Defensive Player of the Year Sylvia Fowles, who has yet to play this season due to a hip injury.

The game was a special one. Glory Johnson tied the game for the Shock at the free throw line completing a three-point play late in the fourth quarter. Epiphanny Prince missed a game winner which led to overtime. In overtime, Jordan Hooper hit a three to give Tulsa a 102-99 lead with 59.7 seconds left. Courtney Paris blocked a Jamierra Faulkner shot and Diggins with ice in her veins made a jumper for a 104-99 lead with 32.2 seconds left. The Shock rallied from a 12-point deficit.

The Shock conclude game four of a four-game road trip at Indiana. The Sky begin a five- game road trip that includes a back-to-back at Los Angeles and Phoenix.

0 0 0 0
Previous : Sky fall to Fever despite Indiana barely traveling to Chicago
Next : Kaymer goes wire-to-wire to win the 2014 U.S. Open at Pinehurst