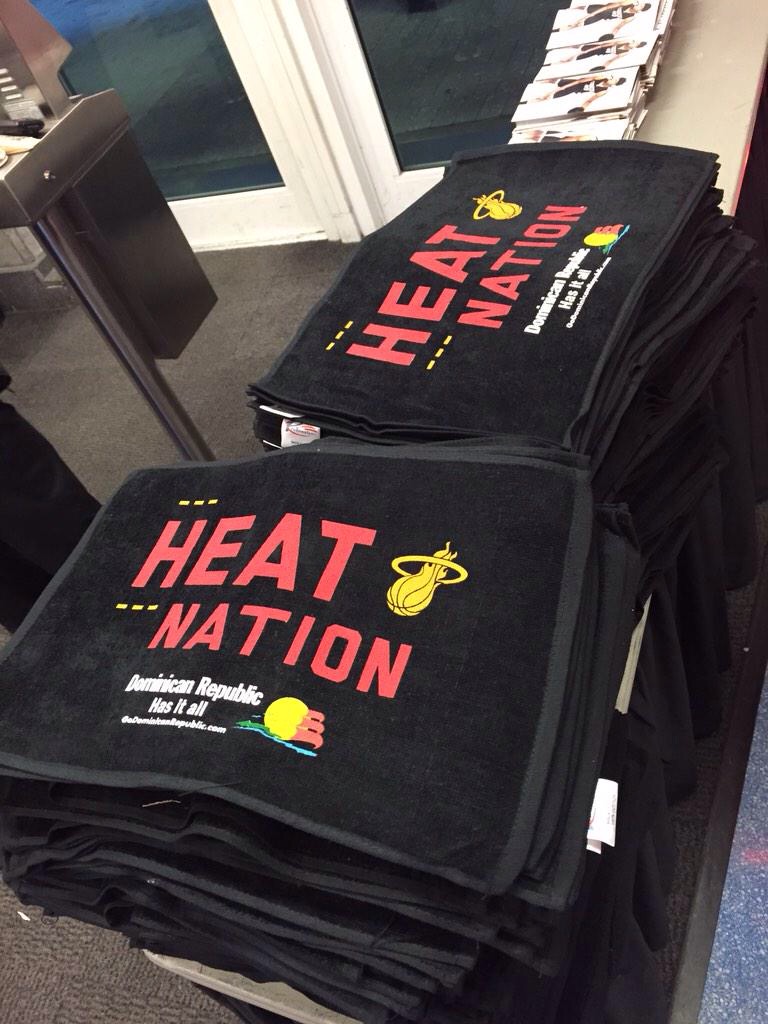 Three games played and the first home game for the Miami Heat is a lost.

Kemba Walker scored 39 points along with the game-winning free throw to carry the Charlotte Hornets to a 113-112 win over the Heat.

Heat was down by as many as 26-points, Dwyane Wade tied the game with 12.3 seconds to play in the game. Hornets gave the ball to Walker. He drove on Miami’s Rodney McGruder and got the foul call from referee Scott Wall.

Walker made the first free throw; intentionally missed the second and time expired before anyone could contain the rebound.

“This is a game, for sure, you want it to keep going,” said Heat coach Erik Spoelstra, who thought McGruder defended Walker perfectly on the deciding play. “It should have been decided in an overtime, if not more.”

The Heat needs their version of Kemba. A player who is going to get them baskets when they need them. Dragic is considered possibly the third best player if a superstar was on the team. Miami passed on Devin Booker who now plays on the Phoenix Suns instead to draft Justise Winslow in the 2015 NBA draft. When you look at the rear view, Booker is the type of scorer the Heat need right now.

The scoring in the NBA these days is insane; the Lakers are winless in the NBA at the moment and are averaging above 100 points a game. The Heat’s defense is so crucial however will they find scoring on this roster in this young season.

Miami’s three games have been decided by margins of three points, one point and one point, each of them going down to the final horn. The Heat are now 9-2 in home openers under Spoelstra. Both losses have come to Charlotte.

0 0 0 0
Previous : Pieces are trying to be put back together in Sacksonville
Next : Florida Atlantic Owls have lost four out of the last five