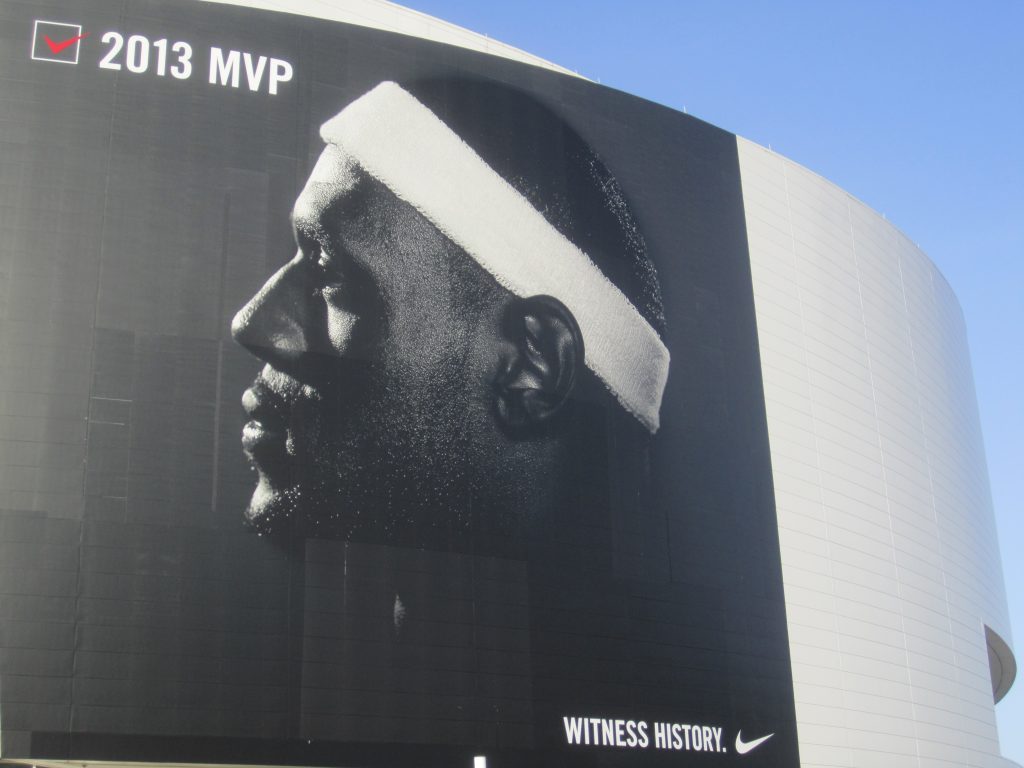 The NBA season is on its home stretch with playoff positioning still to be determined, along with games on the regular-season schedule that remain to be played. LeBron James led the Miami Heat to a 96-77 home win over the now 14-61 Milwaukee Bucks.

James is worth the chips and the dip. He scored 17 points, recorded eight assists and four rebounds as he laid the icing on the cake to end three quarters of basketball. He finished the first quarter with a soaring dunk, closed the second quarter with a reverse dunk and barely beat the third-quarter buzzer with a three-pointer. LeBron, who is battling aches and pains, rested in the fourth quarter.

Cue Glenn Frey’s “The Heat is On” (I loved that song on the Beverly Hills Cop soundtrack). What a difference a week makes as the Heat remain atop the Eastern Conference by a slim margin over the Indiana Pacers. Miami has won four in a row and seven out of 10 when it matters. “They get up and they pressure, we did not get out and run the way we were hoping to. We played on our heels way too much,” Bucks head coach Larry Drew stated. The Bucks led the Heat for a total of 2 minutes, 21 seconds this season in three games. Milwaukee is currently 5-33 on the road, one of these wins is against the Los Angeles Lakers.

With seven games remaining, the Bucks are one loss away from tying the franchise record for most defeats in a season. The Heat moved to 30-6 at home, the sixth time in franchise history they’ve won that many at the triple A and they did it once at the old Miami Arena.