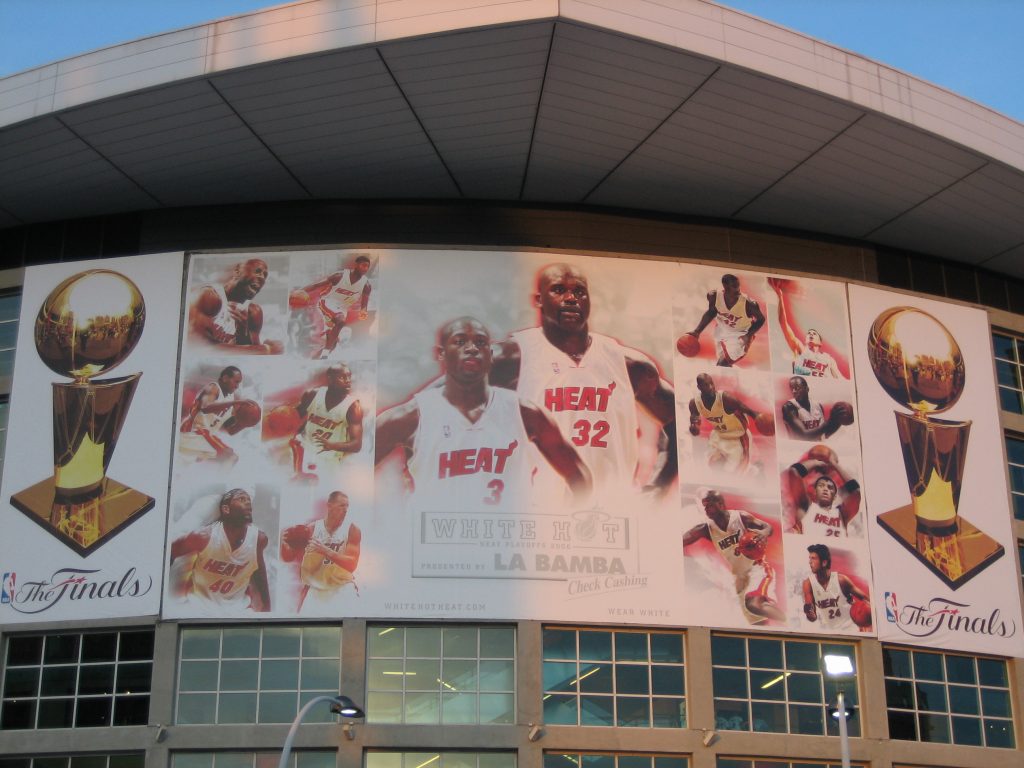 The Oklahoma City Thunder was a season-worst 3-12 on Nov. 23 while dealing with injuries to Kevin Durant and Russell Westbrook, but tonight they moved above .500 for the first time since April with a 94-86 win over the Miami Heat.

The Heat did their part in defending Durant and Westbrook. The two star players had minimum trips to the foul line for the most part, combined to miss every three-pointer they tried, and were limited each to fewer than 20 points. It was not enough.

The Thunder are 13-5 with Durant in the lineup and now winners of 18 of their past 26 — but Durant said getting over the .500 mark meant “nothing.”

The Heat were hot, but burned themselves. A 21-11 difference in turnovers, a 22-9 disparity in points off turnovers and just 68 shots attempted to the Thunder’s 92.

“We weren’t loose with the ball, but we weren’t taking care of the ball,” Heat center Chris Bosh said.

Hassan Whiteside started hot for the Heat but did not finish the game. He was lost in the second quarter to a sprained right ankle. X-rays were negative. Whiteside finished with 10 points on 5-for-5 shooting — three of them dunks — in 11 minutes.

0 0 0 0
Previous : The outright college football champions, The Ohio State University
Next : Mavericks cool down the Heat and Whiteside