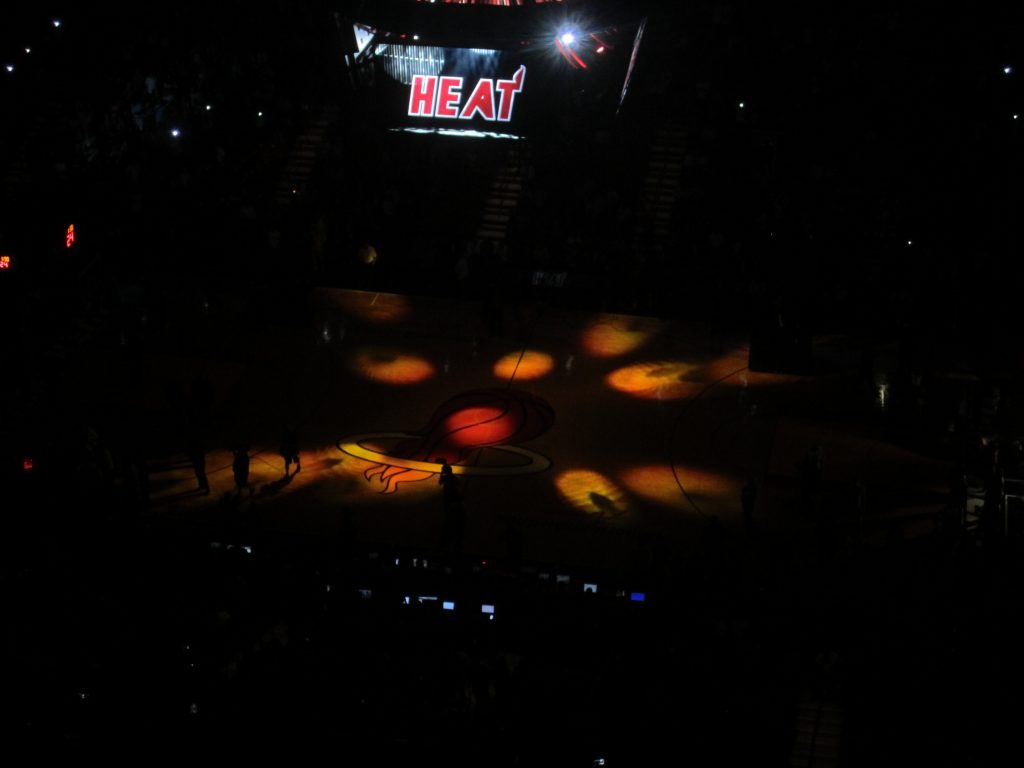 The Portland Trail Blazers are one of the best out of the West. Dwyane Wade was aware and again turned back the clock and carried his squad to a huge win. Wade scored 15 of his 32 points in the fourth quarter, including a jumper with 13.6 seconds left to break a tie and help the Miami Heat beat the Trail Blazers 108-104 on Wednesday night. Portland was 24-4 coming into the night when scoring at least 104 points. The Blazers were also 7-0 when shooting better than 50 percent — they shot 51 percent in this loss.

After Wade hit the go-ahead jumper, Portland turned it over on the inbounds pass. Wade got fouled four seconds later and sealed it with two free throws.

“He just understands the moment right now,” Heat coach Erik Spoelstra said. “We don’t have to talk about it. Here’s the ball — make the play for the team.”

LaMarcus Aldridge played lights out in front of the Heat fans. He led Portland with 34 points and 12 rebounds. Damian Lillard scored 17 and Arron Afflalo added 15 for the Trail Blazers, who fell a half game behind Houston in the race for third in the Western Conference.

Aldridge got into the lane and scored with 1:35 left to tie the game. After Hassan Whiteside blocked a shot from Robin Lopez at the rim, Aldridge got the offensive rebound — his only one on that end of the floor all night — and scored with 52.1 seconds left to put the Blazers up 104-102.

But the rest was all Wade.

“I’m just doing whatever I can to help my teammates,” Wade said.

Up next, the Trail Blazers visit Orlando on Friday, Heat host Denver on Friday.

0 0 0 0
Previous : Heat win over Kings in comeback fashion
Next : Kawhi Leonard leads the Spurs over the Heat