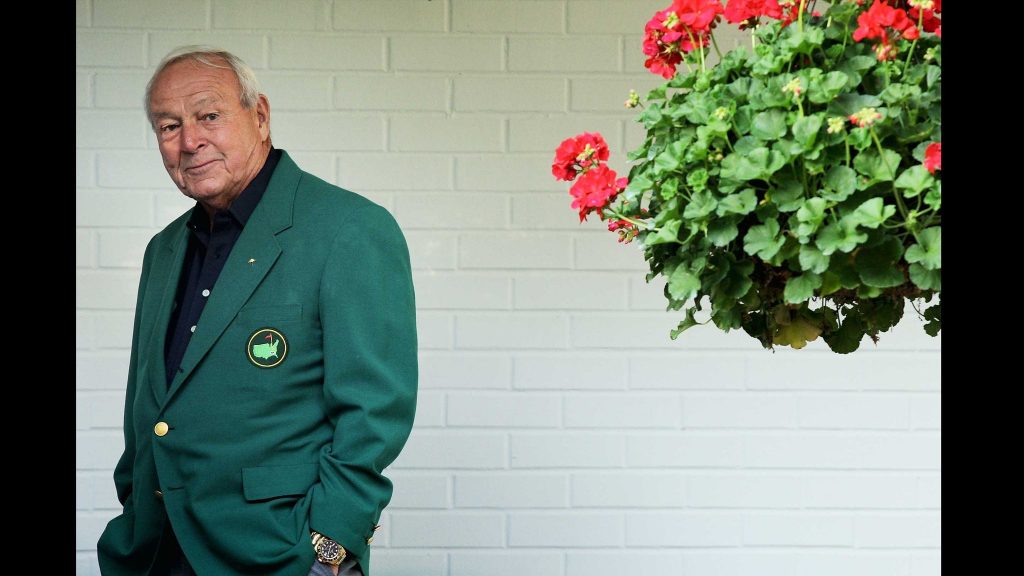 The 81st edition of The Masters. This edition was literally a tradition like no other. In the first round of this year’s tournament, there were names I had never heard of on top of the leaderboard. Plus, the winds were alive and this was the first Masters in 63 years without the late Arnold Palmer.

The 81st edition went down to the wire with Sergio Garcia and Justin Rose doing battle. Garcia had a three-shot lead on the front nine in the final round. Rose had a two-shot lead on the back nine.

On the 15th hole Garcia trailed by one shot, but sent a huge message to Rose with an eagle putt to drop him to nine-under par. He and Rose were co-leaders with three holes to play. Both could not capitalize on the 16th, 17th and 18th holes with nail biting close calls on all. So here we go to a one-hole playoff on the 73rd hole.

Rose’s tee shot went far left into the trees and he was unable to get it to land out of there falling well short of the greens. He began scrambling from that point.

Garcia landed his tee shot middle of the fairway. His second shot from the fairway was beautiful as it landed dead on just right of the playoff hole. With Rose out of position, Garcia only needed two shots to win his elusive first major, The Masters. His first victory in 74 starts at a major. One is all he needed.

“I had a second chance in the playoffs and it just did not work out,” Rose stated.

Garcia won the Masters on his idol Seve Ballesteros’ 60th birthday. In 1980, three months after Garcia was born, Ballesteros won the first of his two Masters titles. Garcia grew up idolizing the pioneer Ballesteros, whose influence on Garcia’s golf and life was gigantic.

There is no coincidence that nearly six years after Ballesteros died of brain cancer, on what would have been his 60th birthday, Garcia beat the field and won his first major. Again, no coincidence.

“It’s been such a long time coming,” Garcia stated. “I felt a calmness I have never felt on a major Sunday.”

You are as good as your last golf tournament. This was the first major win for Garcia who in 1999 as a teenager had a runner-up finish to Tiger Woods at the PGA Championship.

2011 Masters champion Charl Schwartzel shot a 68 to finish alone in third. Matt Kuchar a local favorite since his college days of Georgia Tech, made a push with a back-nine 31, including a hole in one at the par-3 16th hole. Rory McIIroy who recently signed a new contract with Nike and seeking his first Masters title to complete a career Grand Slam, finished with a 69 and a tie with Kevin Chappell who carded 68. Jordan Spieth shot a 75, his worst final round in his Masters career moreover he was trying to win a green jacket with a quadruple bogey on his card.

“I picked the wrong club, and I did that quiet a few times today,” Spieth stated.

Garcia has dinner to attend Tuesday night for the champions, start of a marriage this summer and a menu to plan for next April’s Masters. It was the 19th time he played in this event and the first time he won it. That’s the most Masters’ entered for any golfer. When he returns, the tradition will be like no other.

0 0 0 0
Previous : In the Heat of the moment, Miami came so close to triumph
Next : Gone fishing, Miami Marlins opened home schedule in a wild way. Literally.