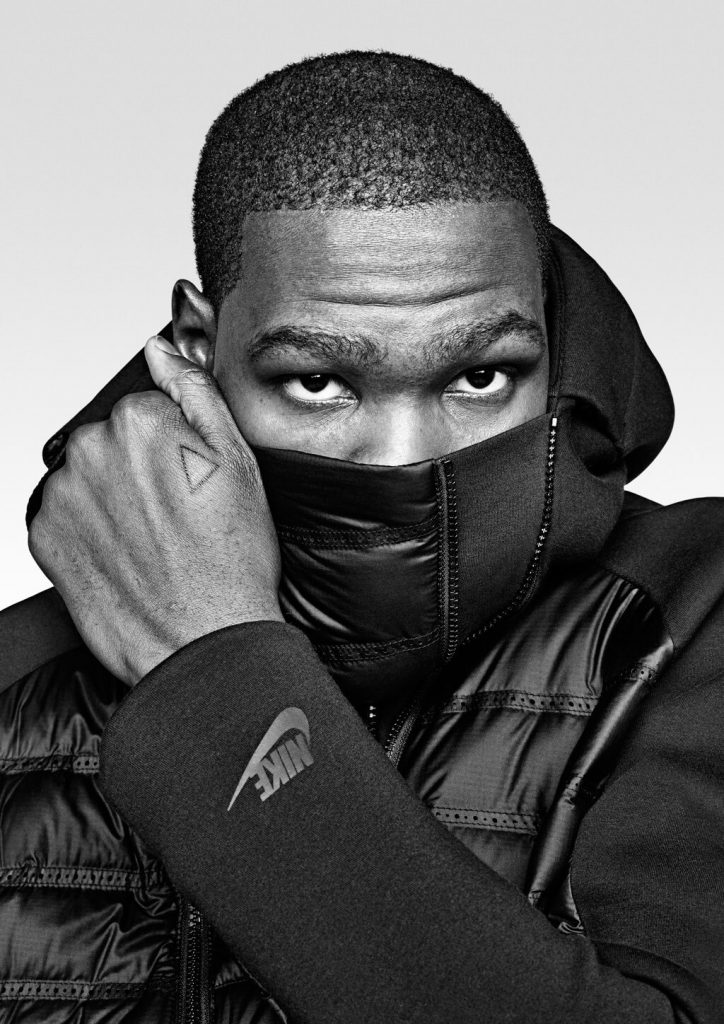 Kevin Durant is now an NBA champion. When I hit the rewind button, I always looked at Durant as a special player dating back to his college playing days for the Texas Longhorns. Slim 6 foot 9 and long. Better yet he was a beast at Texas. His scoring was unorthodox and was bar none the best from anywhere on the floor. Durant averaged 25.8 points, 11.1 rebounds, and 1.3 assists per game for the Longhorns.

For his outstanding play, Durant was recognized as the unanimous national player of the year, winning the John R. Wooden Award, the Naismith College Player of the Year Award, and all eight other widely recognized honors and awards. Durant was the first freshman ever to win any of the national player of the year awards. His number 35 jersey was later retired by the Longhorns. However Durant was selected as the second-overall pick in the 2007 NBA draft by the Seattle SuperSonics. Puzzling to me is Greg Oden was selected first by the Portland Trailblazers. Google Greg Oden when you have a moment.

Fast-forward to his NBA career, second was the theme. And Durant expressed to Sports Illustrated, “I’ve been second my whole life. I was the second-best player in high school. I was the second pick in the draft.” “I’ve been second in the MVP voting three times. I came in second in the Finals. I’m tired of being second… I’m done with it.” That you are KD. Presently, champion and Finals MVP.

It came with a cost after making a business decision. That is what I have come to understand. Media starts the whispers; Kevin Durant has not won a championship ring. It echoes from the corporate sponsors, dishing out the nine-figure shoe contracts all the way down to my local barbershop. When free agency came around, I said to myself he would stay. He shocked the world and me.

When are you a free agent, you have the freedom to do whatever you like. And Durant made the right business decision with persuasion from a text message by his current teammate Draymond Green. It was 30 minutes after Green’s worst career loss and a 3-1 blown series lead to the Cleveland Cavaliers in the 2016 Finals. “We need you. Make it happen,” Green’s text to Durant stated.

Fifty-one weeks later, after Game 5 of another Finals against the Cavaliers, Green was back in the locker room, near Durant with both surrounded by bottles. Toasting this time over texting for a new ring bearer.

These five games put Durant on a bigger stage. Winning puts you in a different light. KD earned Finals MVP after averaging 35.2 points, 8.4 rebounds, and 5.4 assists while playing amazing defense on the big stage against LeBron James. When you win people look at you differently. Winning cleans up bad debris. Durant played with Russell Westbrook in Oklahoma City however his business decision to play on the team with the best regular-season record in NBA history earned him Finals MVP status.

Loose from nightly double teams while in OKC, Durant with the Warriors shot the highest percentage of his career (53.7) with the fewest attempts (16.5 per game). Durant was his most efficient.

“This is what we talked about this entire year. Realizing this goal and understanding how we both would be going into this equation,” Stephen Curry stated about Durant. “Along with our teammates, we learned a lot about each other going into this journey. They way he embraced the opportunity in the Finals is unbelievable.

As mentioned earlier, the Trailblazers selected Oden first over Durant. Durant was labeled skinny out of college, I prefer slim. On his first trip back to OKC he was chanted and called a cupcake with well-orchestrated cupcake signs and t-shirts.

Here is a random thought; I wonder where does KD rank on the all-time Supersonics scoring list? Has he passed Shawn Kemp? Is he chasing Gary Payton?

Now that Durant is champion, is he second-best in the NBA behind James whom he finally defeated? Is Durant recognized as a true champion? Or did he ride the gravy train joining the Warriors?

“You can talk about whatever you want to talk about, but nobody comes in and cares about the game or loves the game as much as I do or works as hard as I do at the basketball game. You can talk about whatever happens on the outside, but inside those lines, I come to bring it every day,” Durant said. “I work hard, I believe in myself, I believe in the game, I respect the game, I love the game, and I knew at some point in my life that it will come around for me.”

KD is done finishing second; the Warriors are the favorites to repeat and lift the Larry O’Brien trophy. What Durant did in this entire season and series means he does not have to apologize to anyone moving ahead. I know it is business.

0 0 0 0
Previous : Golden State Warriors Finals win over the Cleveland Cavaliers label them a super-duper team
Next : Gone fishing, Miami Marlins are on to something big