Shazam turns 20 today (August 19, 2002), and as of this week, it has officially surpassed 70 billion song recognitions. A mainstay in popular culture, the platform has changed the way people engage with music by making song identification accessible to everyone. For more than 225 million global monthly users, to “Shazam” is to discover something new. 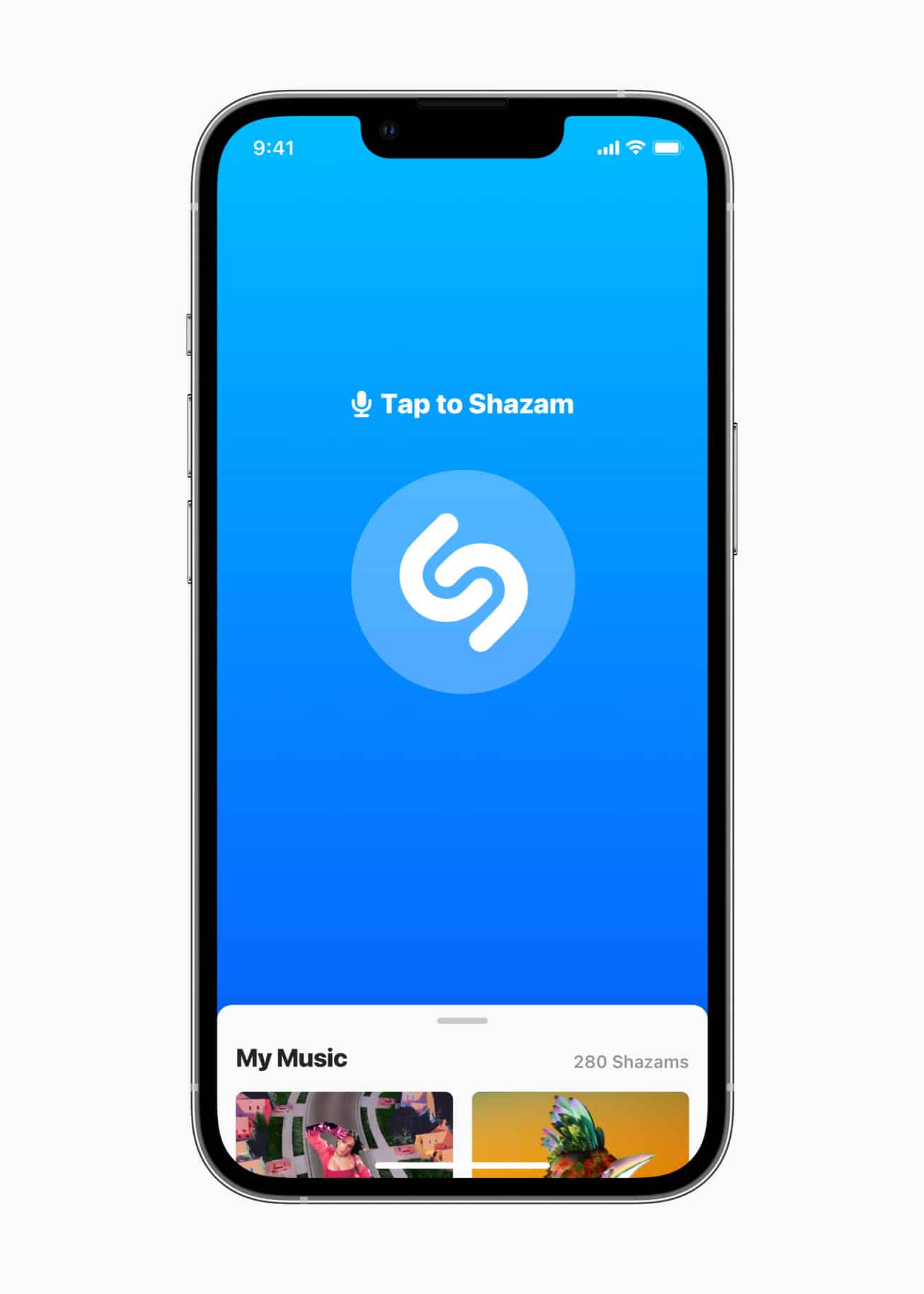 To mark the occasion, Shazam invites fans to take a trip down memory lane with a special playlist comprised of the most Shazamed song of each calendar year for the past 20 years. Featuring everything from Train’s “Hey, Soul Sister” to Sia’s “Cheap Thrills,” the playlist is a true reflection of the music fans across the globe actively searched for over the past two decades. Listen now exclusively on Apple Music.

Over the years, Shazam’s global charts have played a crucial role in helping to identify breaking new talent like Masked Wolf, who was one of Shazam’s 5 Artists to Watch in 2021 and ended up having the most Shazamed track globally that year with “Astronaut In The Ocean.”

“The fact that people all over the world took time out of their day to pull out their phone and Shazam my songs is a huge honor for me as an artist,” said Masked Wolf. “You know you’ve got something special if you see the Shazam stats moving.”

Shazam’s charts have also become a barometer for unexpected pop culture moments. Kate Bush’s 1985 song “Running Up That Hill” being featured in “Stranger Things” led to an all-time peak in Shazams of the singer, and the track took No. 1 on the Shazam Global Top 200 for 10 days. It ended up reaching the top of 25 national charts — more than any other song in 2022.

Keeping its finger on the pulse of music, Shazam has also played a key role in bringing local artists to a global audience. The longest-running global No. 1 song of 2021 was “Love Nwantiti [Remix]” by Nigerian artist CKay, which became the second song to ever surpass one million Shazams in a week.

“Shazam has played an impactful role in my career,” said CKay. “It allowed millions of people all over the world to discover me and my unique Nigerian sound. It made me a global sensation even before I started to perform all over the world. The story of CKay cannot be told without Shazam connecting me to the world.” 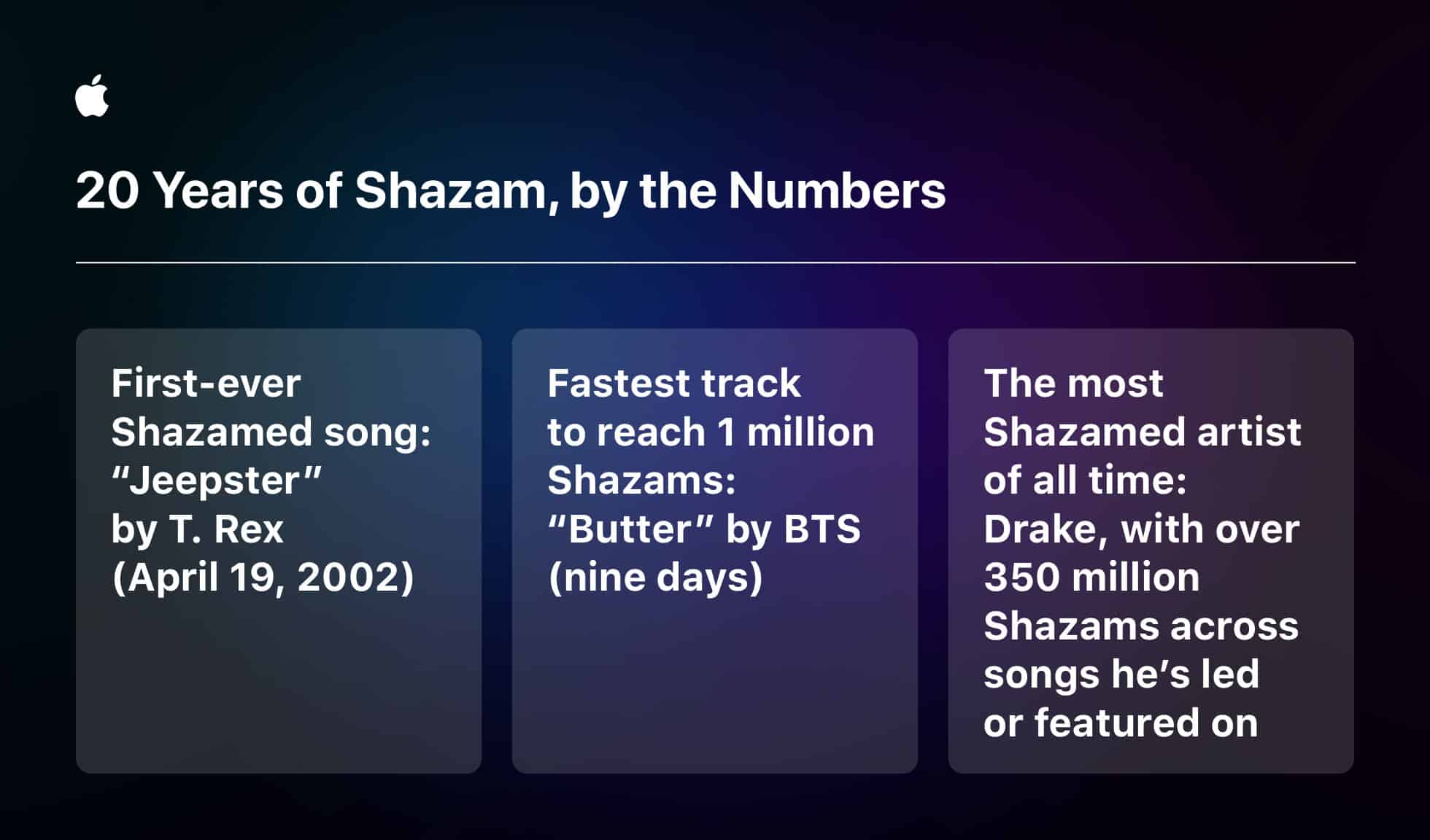 With its continued commitment to innovation over the past two decades, Shazam is pioneering new ways to bring fans closer to the music and artists they love with new tools like the concert discovery feature, which spotlights concert information and tickets on sale for shows nearby, simply by Shazaming a song, or by searching for it in the Shazam app or website.

While Shazam remains focused on the future of music discovery, today’s anniversary offers an opportunity to look back at the notable moments and milestones that make up its two-decade history.

Most Shazamed of All Time