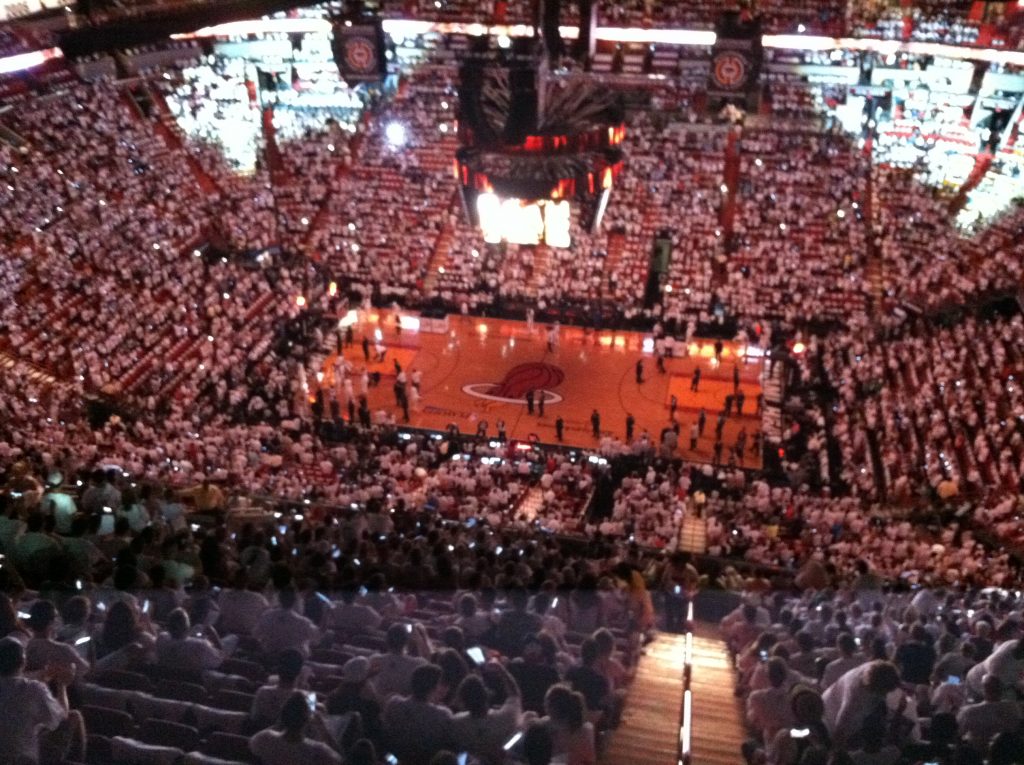 The Miami Heat had a 23-point lead against the worst team in the NBA, the Philadelphia 76ers. The 76ers stunned the Heat 91-87, winning consecutive games for the first time this season. LeBron James will not be walking through the door for the Heat this season and this game was evident of it.

“It ain’t going to get no worse than this,” Heat guard Dwyane Wade said.

That is the only quote needed for this recap.

Miami was up 69-46 midway through the third quarter. Michael Carter-Williams scored 20 points, Luc Mbah a Moute added 19 and the 76ers went on an enormous run to turn the game around leading to the eventual win.

I could not believe my own eyes as the Heat looked just a step slow vs a young team. A team that started the season with 17 straight losses, one of those coming by 53 points, outscored the Heat 45-18 the rest of the way.

In the second half, the Heat could not make a basket in the ocean. Miami’s 10 second-half field goals were the fewest by a Heat team in a regular-season game since making eight against the Knicks on April 2, 2013.

Center Chris Bosh was sidelined with a strained calf for the sixth straight game. He’s done some shooting, but the Heat are not certain if he’ll be ready for Thursday. The game on Thursday, the much anticipated NBA game of the year on Christmas Day with LeBron James taking his talents back to South Beach since taking his talents back to Cleveland. The Sixers travel West to play Portland Friday.