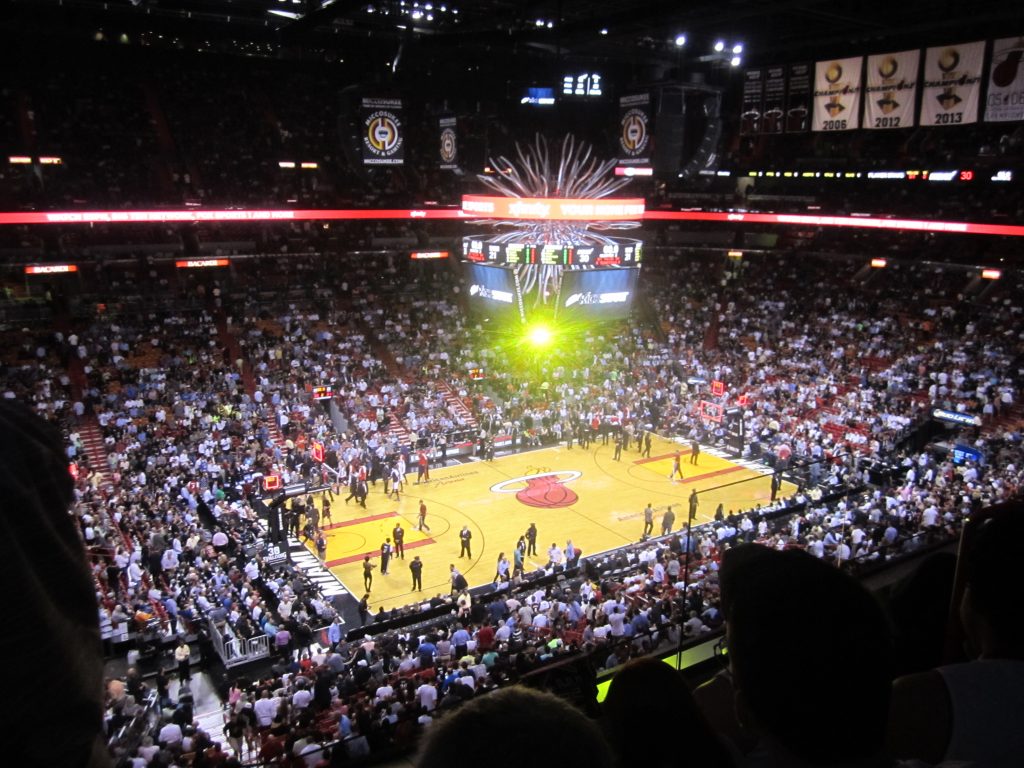 The Miami Heat pulled off their biggest comeback of the year, but it was a win against the New York Knicks, 109-95.

Chris Bosh scored 32 points and Mario Chalmers added 18 to lead the charge. With Dwyane Wade still sidelined by his strained hamstring, Chalmers, Norris Cole and Shabazz Napier combined to give Miami 35 points, 17 assists with only five turnovers from the guard spot.

“No matter what, as tough as it’s been on this team this season so far, we always come to play,” said Bosh, who also had six assists. “Guys want to win. Guys show up and compete, no matter what. That’s what I’ve loved about this group.”

The Knicks not only lost another game, but also lost Carmelo Anthony in the fourth quarter with a recurrence of knee soreness. Anthony scored 26 points for the Knicks, who became the first NBA team this season to be guaranteed of finishing with a sub-.500 record.

0 0 0 0
Previous : Mavericks cool down the Heat and Whiteside
Next : Heat’s Chris Bosh will be out for the season