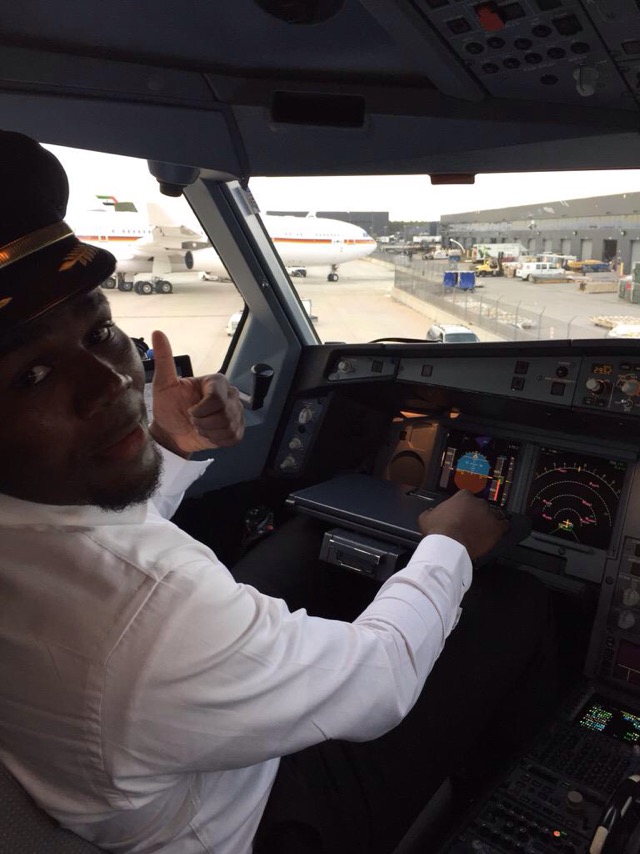 Jameis Winston and Marcus Mariota overshadowed every quarterback these past two seasons. Boykin was the most improved player in the nation last season after he lost the job in 2013 when he played receiver for the final five games (yes he can catch the ball also). The spread offense will only work in his favor because of his dual-threat skills. Operating the Horned Frogs new up-tempo attack to near perfection last season will mean possibly putting up video game numbers weekly.

It is Elliott’s award to lose. In the Buckeyes first 12 games last season, he was a man among boys then turned the beast mode switch on rushing for 700 yards and 8 TDs in the final three wins over Wisconsin, Alabama and Oregon. Just mind-blowing. An experienced O-line will be mentioned in his acceptance speech.

Chubb was a late bloomer last season. It is not how you start, but how you finish. He was the number two rusher in the SEC, despite just 31 carries in the first five games. With Todd Gurley gone to the NFL, Chubb should only improve on his SEC leading 7.1 yards per carry last season. The only rusher who had a better freshman season than him at Georgia is a guy by the name of Herschel Walker.

Mississippi State QB Dak Prescott would be another choice, but Kessler is whom I see in the Pac-12 title game compared to Prescott not making it to the SEC title game. Kessler as a junior completed almost 70 percent of his passes and threw for 39 touchdowns. Kessler has the explosive receivers to draw the attention of voters while he leads an offense that will put on a show in Hollywood.

Jones is arguably the most exciting player to watch this season. He has an impressive arm, which may give Urban Meyer no choice but to make him the starting quarterback over J.T. Barrett. Jones will put up numbers for a team that will win games, but the question is will the running game get the credit or the passing game. Life is so hard in Columbus.

Fournette is an underdog, but highly motivated. The former number one running back recruit blossomed late last season. He did prematurely strike the Heisman pose after his first college TD, but that will not stop the Tigers from feeding him the ball.