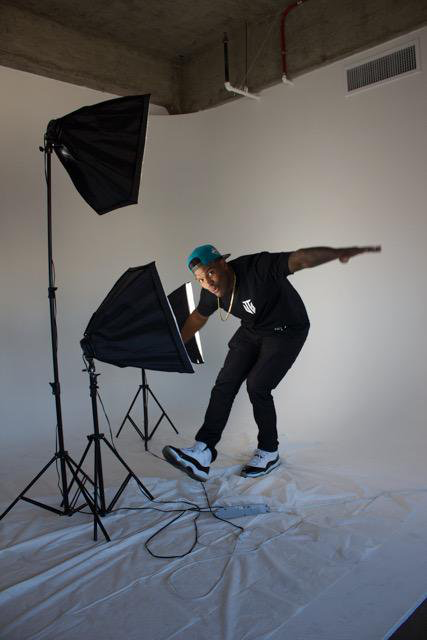 The NFL combine is week away. By the way, the NFL season is literally year round.

The Miami Dolphins have the tight end position a priority on top of their board to improve their offense.

It appears the horse came before the carriage.

The Dolphins made their first significant move before the combine with the acquisition of starting tight end Julius Thomas. Two years ago, he went to the Jacksonville Jaguars as a prized free agent but was a bust.

Thomas took his talents to Jacksonville after a guy by the name of Peyton Manning was throwing him passes only to make him eventually earn nice coin in a Jaguars uniform. Thomas thrived in Dolphins head coach Adam Gase’s system when both were with the Denver Broncos. He scored 24 touchdowns during a two-year stretch under Gase.

Thomas was likely headed for a release, but Miami was able to acquire him for a seventh-round pick.

I have family in Jacksonville who owns Jaguar season tickets, I questioned did the team take a season off. I am not being sarcastic. The Jaguars were a mess on offense, especially last year, when quarterback Blake Bortles struggled with his mechanics and regularity.

“Thomas’ struggles were partly due to erratic quarterback play by Blake Bortles, but also because he couldn’t stay healthy. He missed a total of 11 games in two seasons, including the first four games in 2015 because of a fractured bone in his hand and it took a while for him to get involved in the offense when he did return.” That was part of a scouting report stated by ESPN Jaguars reporter Mike DiRocco.

Thomas has agreed to a revised contract as part of the deal, which cannot be officially announced until March 9th. Miami was at the bottom of the barrel in terms of tight end use in their offense compared to the rest of the league. Even after acquiring Thomas, the Dolphins have expressed they still would like to re-sign tight end Dion Sims, according to someone with direct knowledge. University of Miami standout TE David Njoku was a strong landing spot for the Dolphins however his stock is rising by the day. The beat goes on. We are on to Lucas Oil Stadium in Indianapolis.