The Great American Race, it has sold out for the 62nd annual running.

While parking in the infield, I was introduced to the 2020 season with TRUMP 2020 flags waving high on several RVs and planes flying and advertising over the racetrack.

It is an election year. I will not give a prediction for the next President of the United States next four years.

Instead, here is a prediction of drivers who can win the 500.

Martin Truex Jr.
He was my favorite to win the Championship 4 in Homestead. In the season finale at Homestead-Miami Speedway, Truex dominated the first half of the race, winning the early stage and leading into green flag pit stops at the midpoint of stage two. However, my prediction and Truex Jr.’s championship hopes unraveled due to a miscue during the pit stop, in which the left and right front tires were switched around, and installed to the wrong sides. It was shocking.

The pit road disaster forced an unscheduled stop and rendered Truex a lap down for much of the second stage. He recovered and began to rally back through the field, but could not overcome the loss of track position, ultimately finishing second in the race to teammate Kyle Busch and the final championship standings for the second season in a row.

The Joe Gibbs Racing and Truex Jr. can redeem themselves by winning the 500 and erase the mistake in Homestead.

William Byron
There are so many whispers on Byron winning the Daytona 500, and he was a rookie in 2018. The 22-year-old qualified for the NASCAR Playoffs in 2019. He earned Sunoco Rookie of the Year honors in the NASCAR Cup Series in 2018.

Byron scored four wins in the Xfinity Series as a rookie in 2017 en route to the series championship, and his seven wins in the Gander RV & Outdoors Trucks Series in 2016 set a NASCAR record by a first-year driver. Byron is no longer a rookie and ready to win the 500. 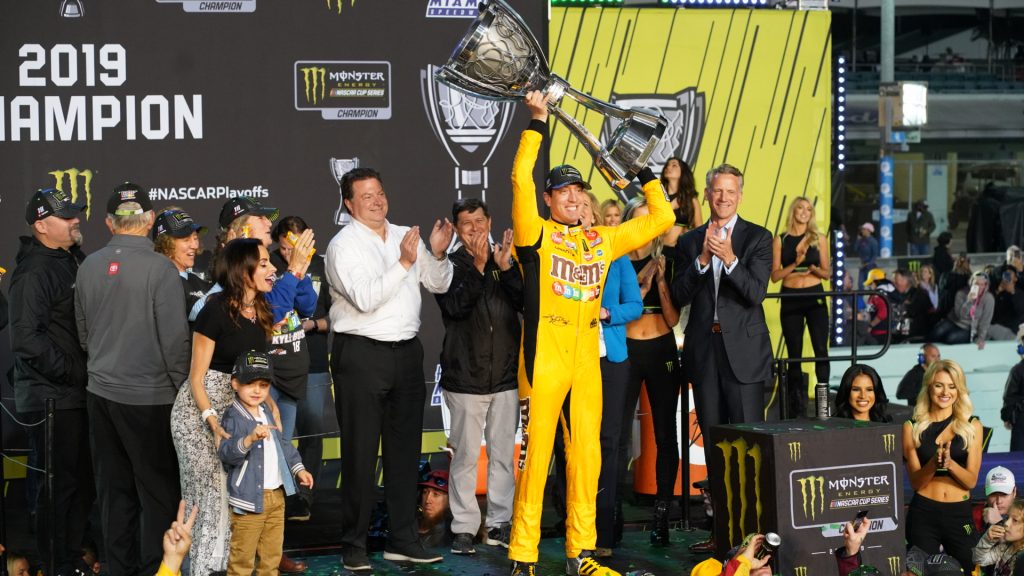 Kyle Busch
Busch is due for a Daytona 500 win. I guarantee he knows the time is now for a win. Busch started the season with a 2nd-place finish in the Daytona 500 last season. Though he is the 2015 and 2019 Cup Champion and has made the Championship 4 in each of the past five years, a Daytona win will seal his destiny as arguably one of the greatest NASCAR drivers of his time.

56 Cup wins ranks second only to Jimmie Johnson (83) among active drivers. He is now tied with Rusty Wallace on the all-time wins list. Busch is the all-time record-holder for wins in both the Xfinity Series (96) and Gander RV & Outdoors Truck Series (56). He also is the 2009 Xfinity champion. Busch has 208 victories among all three NASCAR national series.

Busch is only missing the 500 win on his resume; he his hungry and will have a chance again for that victory.

Bubba Wallace
History is also due for the Daytona 500 too. It was close in the 2018 race, Wallace finished second as a freshman. He is in his third season driving the iconic No. 43 Chevrolet for Richard Petty Motorsports. Wallace finished runner-up to William Byron for Sunoco Rookie of the Year in 2018 and post two other top-10 finishes. Wallace has six total Gander RV & Outdoors Truck Series wins, becoming the first African-American since Hall of Famer Wendell Scott to win a NASCAR race when he went to Victory Lane at Martinsville in 2013.

He carries the spirit of Scott and Wallace is noted for being one of the most successful African American drivers in the history of NASCAR. 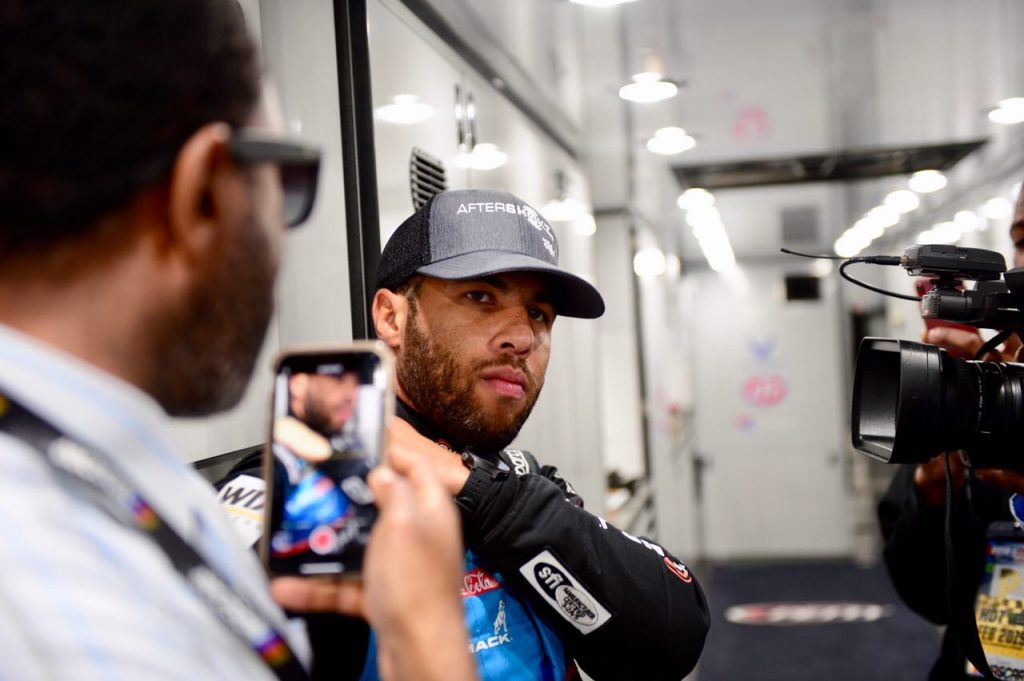 The elephant in the room is he continued to have mediocre finishes in the 2019 season. He can move that elephant out of the room with one finger with a win on Sunday.

President Donald Trump is expected to make an appearance at the Great American Race on Sunday may feature a guest appearance from the presidential limousine known as “The Beast.” A Trump Flag may be waving on the limo.