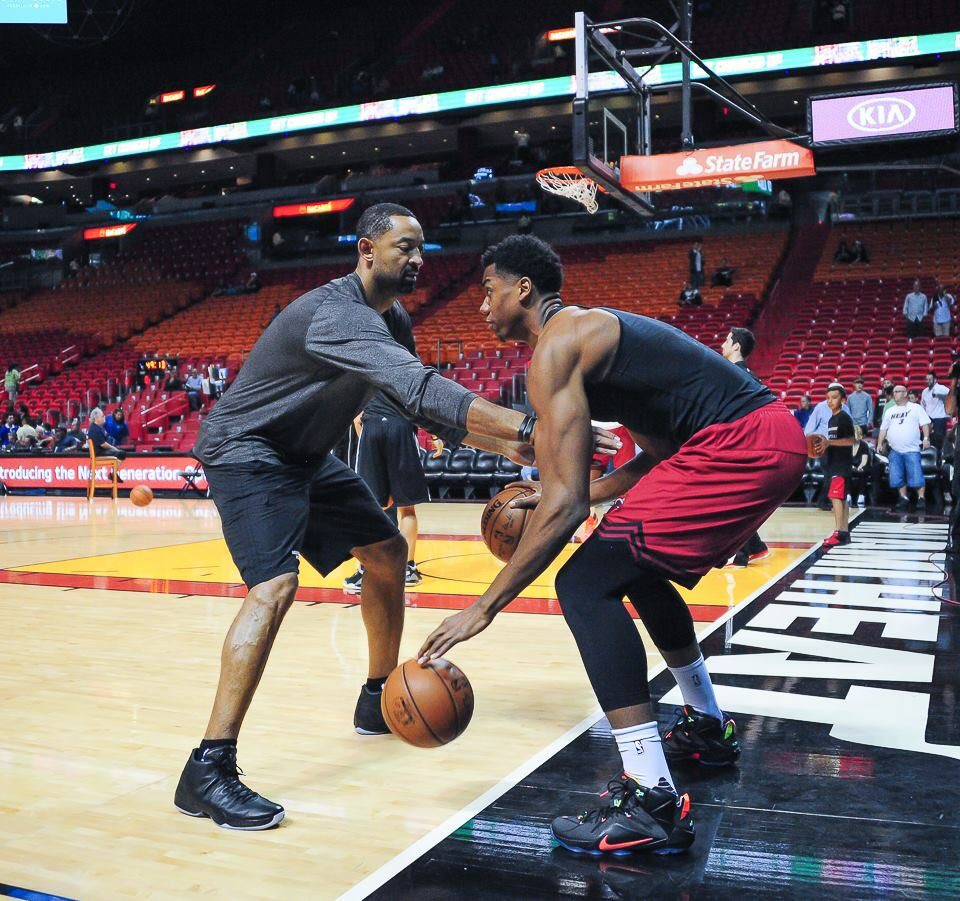 Miami Heat center Hassan Whiteside had 26 points and 21 rebounds in Sunday’s loss against the Pacers, his fourth game this season with at least 25 points and 20 rebounds. No other player has reached those totals more than twice this season, a performance after a back-to-back game in a win at home versus the Toronto Raptors.

Whiteside filled the stat sheet in a losing effort. Moreover, there are only 15 games left in the NBA season. Stats need to count along with wins or the season will become a disappointment.

“We needed this win,” George said. “We need all the wins we can get down the stretch.”

The Pacers, currently 34-32, retain their spot as the conference’s sixth seed with the win, but the 32-35 Heat made Indiana earn Sunday’s win.

Heat head coach Erik Spoelstra was disappointed with the loss after seeing his team grab a late lead. He said the Heat will have to close games out better in the final month to get into the playoffs.

“Games like this are significant,” Spoelstra said. “It’s going to come with frustrations, anger, joy — all of the above.”

March is the final full month of the season while April consists of six games remaining for the Heat splitting three at home and three on the road.

Back to Whiteside for a moment. The Heat are getting their money’s worth. Whiteside signed a 4-year $98,419,538M contract with the Heat in the offseason. On Sunday, Whiteside tied his career high with 10 offensive rebounds. He has posted a double-double in nine straight games. Sunday’s 26 point, 21 rebound performance was Whiteside’s fifth 20/20 game this season. Two of those have come against the Pacers.

Presently Whiteside is on the team looking for a playoff spot. The wins will get you in, not the stats.

0 0 0 0
Previous : In the Heat of the moment, Dion Waiters still in shock about death of college teammate Fab Melo
Next : Is this a dream? The Northwestern Wildcats made the NCAA Basketball Tournament