Iga Swiatek will wake up Monday morning, look in the mirror and see the new No.1 rank women’s tennis player globally.

Swiatek beat Naomi Osaka 6-4, 6-0 to win the women’s title at the Miami Open and extend her winning streak to 17 matches.

Swiatek will replace the now-retired Ashleigh Barty at No.1; she also became the 4th woman to complete the sunshine double, winning both Indian Wells and Miami.

“I have not had a chance to show my full potential,” Swiatek said. “I feel like I am doing that now.”

Swiatek never faced a breakpoint in the final.

Osaka ranked 77th; she will likely rise to 36 on Monday. It was her first final since the 2021 Australian Open. 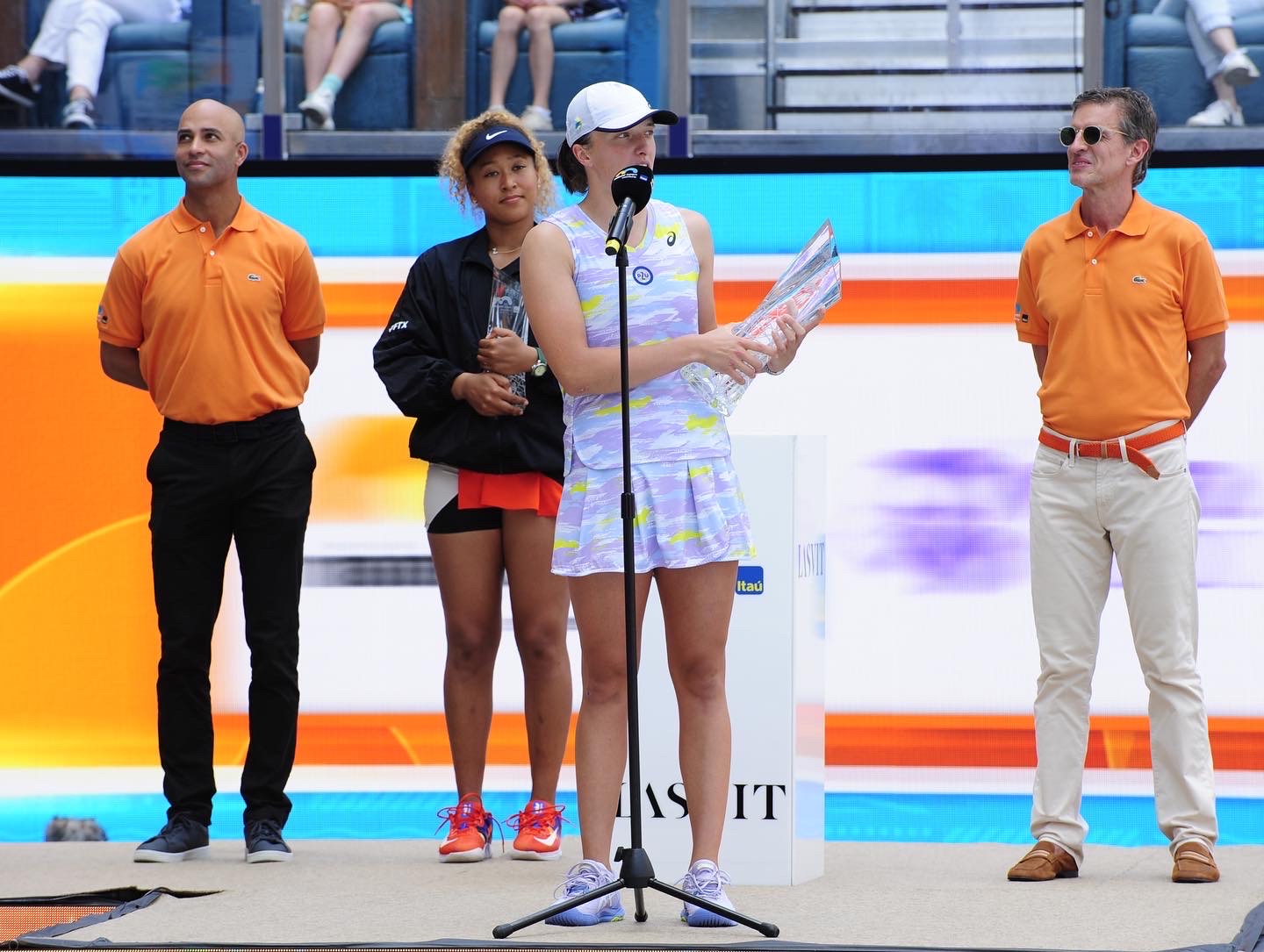 Swiatek, who is from Poland, took a moment to share the people of Ukraine were on her mind during the trophy ceremony.