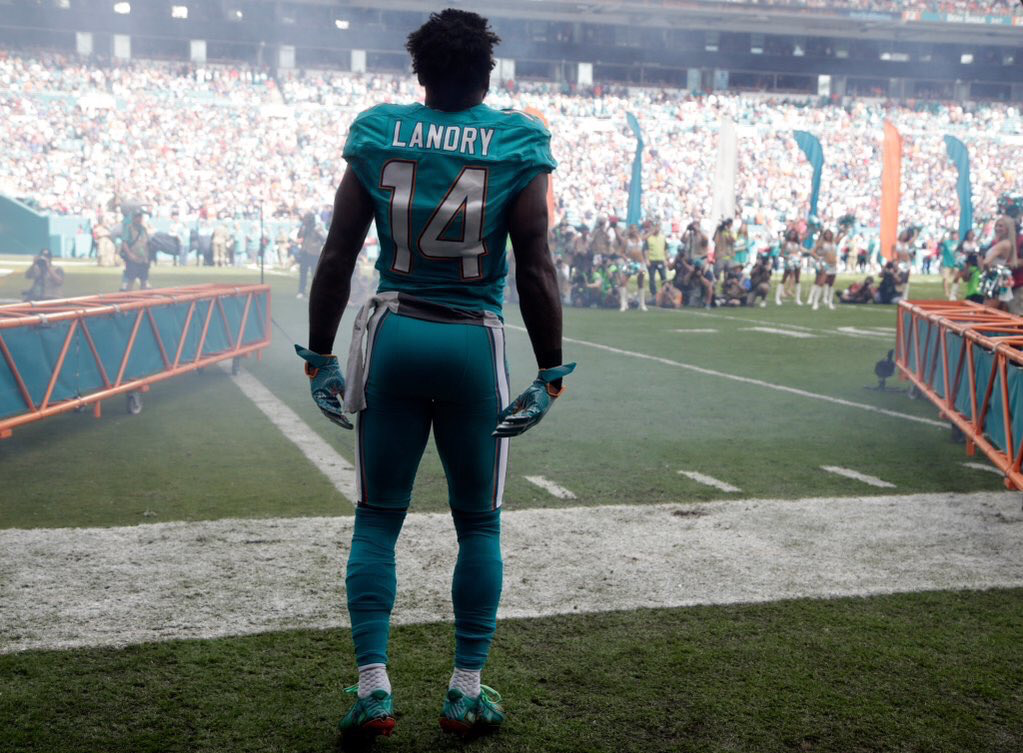 Miami keep your “Finsup”. This year was a big accomplishment for the Miami Dolphins football team.

The overwhelming “Killers Bs” in Ben, Bell and Brown not only attained their revenge, but eliminated the Dolphins from the playoffs as the Pittsburgh Steelers move on to face the Kansas City Chiefs after a 30-12 win.

Ben Roethlisberger, Le’Veon Bell and Antonio Brown played in their first playoff game together and it was the sixth-coldest game in Pittsburgh playoff history. They sure had fun being a part of it.

My mother had a guest over and before I could introduce myself, the Dolphins were down two touchdowns early in the first quarter. Roethlisberger to Brown. Miami never got closer than 11. Brown finished with five receptions for 124 yards and the two touchdowns. Roethlisberger completed his first 10 passes and finished 13 of 18 for 189 yards with two scores and two interceptions. Bell who missed the playoffs each of the last two seasons with knee injuries ran for a franchise postseason record 167 yards and two scores.

The Steelers proved they were the better team winning their eighth straight game. Miami’s playoff victory drought was well on its way to 17 years and counting. “We could not run the ball, it is the opposite of what we wanted to do, we turn the ball over and we knew we could not do that,” Dolphins head coach Adam Gase stated. The Dolphins showed signs of progress in Gase’s first season.

Matt Moore, filling in for the injured Ryan Tannehill, had a long, rough day. Pittsburgh linebacker Bud Dupree launched into him midway through the second quarter just after Moore released a pass. Surprisingly, he missed only one play after getting cleared by an independent neurologist as well as a team doctor.

“Two fumbles and a pick. That’s not the recipe for success,” Moore stated. The Dolphins had their chances, but mistakes on the road will make you cry.

The running game was part of Miami’s game as the pundits gave the 10-point underdogs a chance. Jay Ajayi ran for 204 yards in Week 6 against this Steelers team however rushed for only 33 yards in the Wild Card game. “It is about channeling this feeling and using it,” Ajayi stated. “The way we feel right now, using it as motivation to never have this feeling again.”

If Miami wants a Super Bowl they have to score. In the last four-playoff games the Dolphins have been outscored 104-24.

The Dolphins tried to hype themselves up by running around in short sleeves in the single-digit wind chill during warmups. Winning will get you home-field advantage. Leading to the fact that warming up is not what is needed, being hot as the Steelers were entering the game is what the Dolphins could not cool down.

The beat goes on for Miami with the front seven being the first overhaul in what coach Gase has as foundation. Pittsburgh’s only playoff visit to Kansas City came in 1993, a loss to the Joe Montana-led Chiefs 27-24 in overtime.

0 0 0 0
Previous : The Dolphins make me cry, AFC wild card
Next : In the Heat of the moment, Miami wins over Houston Rockets